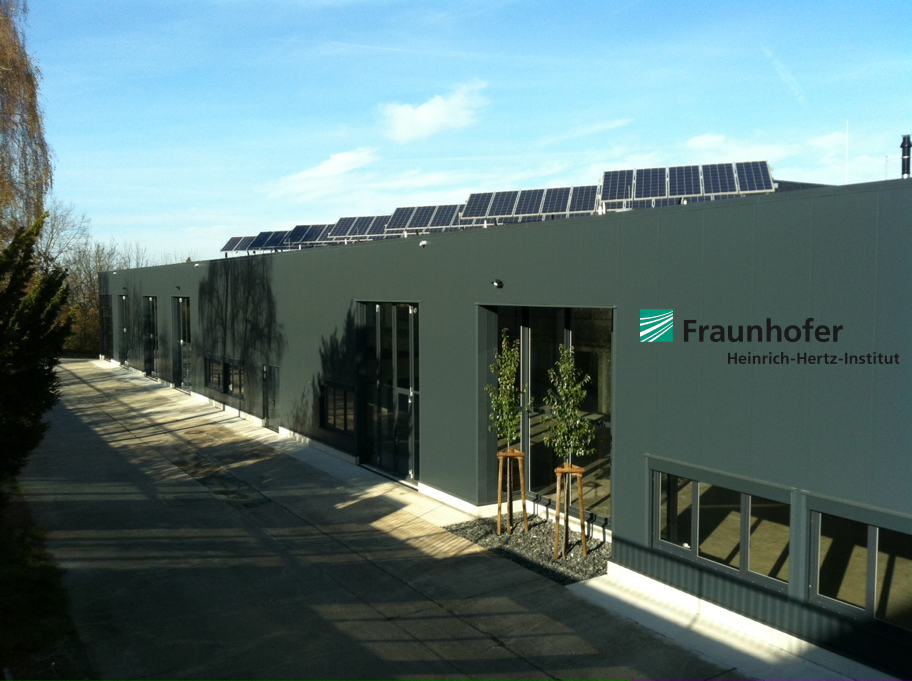 The Battery and Sensor Test Center is a service and testing facility operated by Fraunhofer HHI in Goslar in collaboration with Clausthal University of Technology. The major topic of activity is battery safety enhancement. Financial support by EFRE grants of the local state of Niedersachsen is gratefully acknowledged.

In the last years Lithium ion batteries found several applications in consumer electronics such as smart-phones, tablets or cameras but also in robotics and mechanical working tools because of their high energy density. In the near future the same will be true for electric mobility but also for stationary electric storage systems driven by the regenerative energy program of the German government. However, consumer acceptance and related to that economic success will strongly depend on battery safety enhancement, especially when using Lithium ion batteries as storage system in private homes but also as next generation buffer to guarantee grid stability of electric power systems using wind and sun as primary energy source.

Lithium ion battery systems are able to store large amounts of electric energy but at the same time even very small technical defects or mistakes in operation can yield in uncontrolled, exothermal emission of the stored amount of energy resulting in fire and/or explosion. Besides mechanical damage (e.g. accident of an electrical vehicle) also electrical faults, e.g. induced by overcharging can yield in leakage of electrolyte resulting in fire and explosion of the battery. Because of the high chemical reactivity of Lithium interaction with humidity of ambient air can result in a runaway. Cascade reaction of a damaged Lithium ion cell within a battery stack as well as the highly toxic gases emitted by a damaged Lithium ion battery cell have to be taken into account when designing new battery safety concepts. This is done by the Fraunhofer HHI research group at BST and Battery Safety Lab , developing and testing new capsulation materials, filter systems for passivation of toxic gases as well as smart photonic sensors embedded into the battery cell housing material for measuring temperature and strain of the battery during operation.

Besides R&D for battery safety the Fraunhofer HHI in Goslar offers services in the BST facility on the following topics: 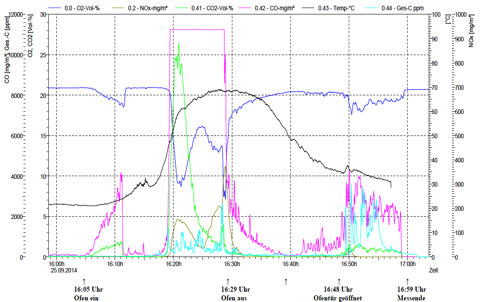