Co-funded by Federal Ministry of Education and Research (BMBF)

About 100 years ago, the development of quantum mechanics laid the foundations for a number of revolutionary techniques, such as semiconductor technology, the laser or the atomic clock. Today, we are experiencing a second wave of exploiting quantum technologies, the core of which is the targeted manipulation, transmission and measurement of the quantum state of individual or coupled quantum systems. This once again opens up completely new possibilities for applications in information transmission and processing, imaging and sensor technology.

One example of a relatively advanced application of the newer optical quantum technologies is quantum communication and in particular quantum key distribution (QKD). While established classical encryption methods can still be considered secure today, the second generation of quantum technologies with the quantum computer within reach will change this situation. One way out of this dilemma is the use of quantum technology on the communications side. Such methods and protocols are known today, but suffer from range and especially speed problems in the generation of secret keys, which makes their use in urban networks impracticable.

The main objective of the QuPAD project is to provide specially optimized components that can be utilized to achieve by orders of magnitude higher rates in the generation rate of secret keys in a suitable QKD protocol. For this, it is necessary to record the detection time of single photons with high precision. Therefore, two novel key components are developed: A detector, based on the superconducting nanowire single-photon detector technology, with very high single photon sensitivity at the 1550 nm telecommunication wavelength and matching electronics for picosecond accurate determination of arrival times.

The central innovation approach is not only to optimize the individual detector in terms of detection efficiency, speed and time resolution, but also to parallelize the detectors and the associated time measurement electronics and to design them for high data throughput. In this way, many independently working detectors are created in the form of an array.

The task of Fraunhofer HHI in this project is to demonstrate the developed detector components within a QKD demonstrator, where the many parallelized detectors are supposed to lead to particularly high key rates. 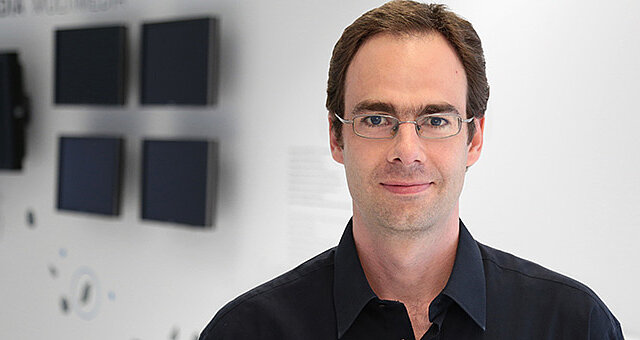 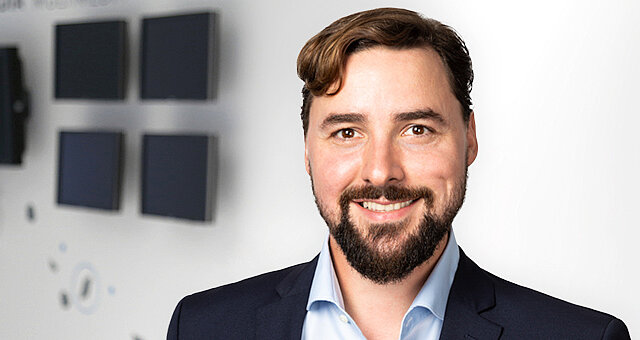