Mixing of several videos, also referred to as video compositing, is used in many applications. A widely deployed example are IPTV services, such as Deutsche Telekom Entertain, in which user interface elements or further information could be displayed as overlay on top of the actual video content. Such compositing is usually carried out in the pixel domain either after decoding at the end device or based on transcoding during transport, e.g. on cloud resources. The necessary processing power at either position in the transport chain introduces costs.

The Fraunhofer HHI’s lightweight compositing of HEVC coded video in the compressed domain aims at providing such functionality at significantly lower cost and resource footprint. The technique consists of merging several input video bitstreams into a single output video bitstream and inserting pre-encoded pictures that form the desired composition through standard prediction tools. By performing video compositing in the compressed domain, resource hungry transcoding steps during runtime such as entropy coding can be omitted. Such a lightweight approach is computationally much less demanding than transcoding-based compositing and can be beneficial quality wise and for service scalability. Likewise, in comparison with pixel domain compositing at the end device a single HEVC video decoder at the end device is sufficient and allows usage of simple STBs with any standard-conformant HEVC video decoder.

Fraunhofer HHI’s technique is expected to facilitate the ongoing “cloudification” of IPTV services by providing a highly scalable approach for inexpensive insertion of overlays with user interface elements such as channel-, EPG- or further Information into compressed video bitstreams. The exhibit demonstrates a prototype of this technique jointly developed with Telekom Innovation Laboratories, the central Innovation unit of Deutsche Telekom, targeted at a future IPTV platform technology. 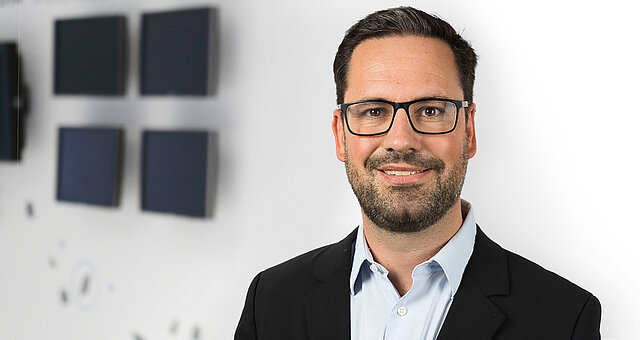 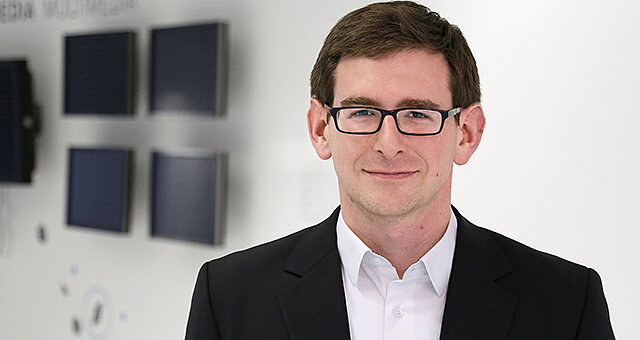