Jean-Claude Rosenthal graduated in Computer Science at the University of Koblenz-Landau in 2006. He wrote his diploma thesis about stereo-camera based pose estimation methods for autonomous robots at the DLR/German Aerospace Center in Berlin.

From 2007-2010 he was working in the field of industrial close range photogrammetry as a software developer in the research and development department. In 2010 he joined the Fraunhofer HHI as a research associate. He is a working member of the Capture & Display Systems group at the Vision & Imaging Technology department. Since 2018 he is leading the BMBF research projects COMPASS and MultiARC (in collaboration with VIT-CVG). Previously, he was responsible for the BMWi projects 3DInMed (2015 – 2017) and ASP (2012 – 2014). His current research interests include feature extraction and matching algorithms, 3D applications for embedded platforms, augmented/mixed reality for medical applications and camera calibration techniques. 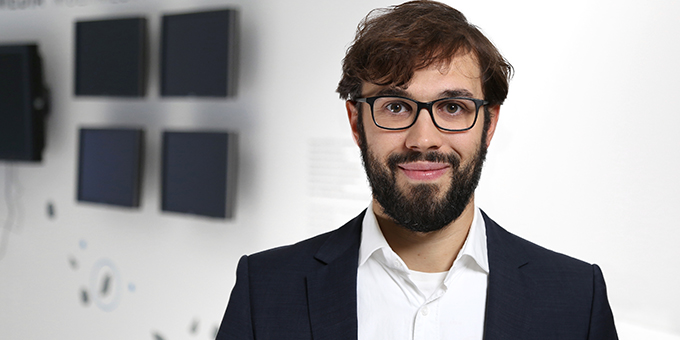