Mykyta Kovalenko is research associate at the Immersive Media and Communication group in the Vision and Imaging Technologies department.

Nikita (Mykyta) Kovalenko is a computer scientist and a computer vision developer. He has joined the team of Immersive Media & Communication group at Fraunhofer HHI in October 2018. Nikita’s research is focused on the development of machine learning and computer vision based systems for human-computer interaction. Nikita received a Master’s degree in Information Systems from Odessa National Polytechnic University in 2011 and a PhD in Information Technologies from the same university in 2015. Between 2013 and 2015, he worked as a researcher at the “Informations- und Kommunikationsanwendungen” (INKA) research group in Berlin, where he developed computer vision based hand tracking and dynamic gesture recognition systems. In 2018 and in collaboration with the same research group, he developed a body posture training and recognition system for the Konzerthaus Berlin as part of the APOLLO project. In 2016 Nikita briefly worked as a guest researcher at the Institute of Pathology at the Medical Laboratory of Preventive Medicine in Charité, Berlin. Between 2011 and 2018, he also held the position of an assistant professor at the Odessa National Polytechnic University in Ukraine. In addition to his current work as a researcher at HHI, he also teaches at the University of Applied Sciences (HTW) of Berlin. 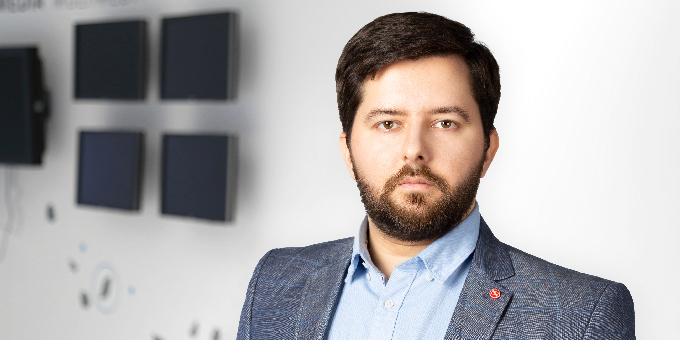