Martin Kurras is deputy head and researcher at the System Level Innovations Group in the Wireless Communications and Networks department. His R&D activities are related to the following keywords: Massive MIMO, Multi-User Precoding, direction of arrival (DoA) estimation, positioning, localization, beamforming, precoding and interference management, system level simulations. For further details about his activities, please check the subsections below.

Martin Kurras is a communications engineer and works at Fraunhofer HHI since 2009, where he represents the areas of system-level simulations for wireless communications networks and positioning/localization based on DoA estimation. As project manager and deputy head of the group he drives R&D activities and develops and manages projects either bilateral with international industry partners, e.g. in Japan, China, Europe, or in EU consortiums, or in national funded projects.
Martin Kurras is an expert in the fields of physical layer MIMO signal processing, DoA estimation and system design of wireless communications networks. His R&D focus is currently on interference management and integration of massive MIMO in cellular networks.

Two of his current projects are:
1.    EU project “One5G”, which stands for “E2E-aware Optimizations and advancements for Network Edge of 5G New Radio”, where he is leading task 4.2 on the topic of “Massive MIMO enablers towards practical implementation”,
2.    National BMBF funded project “MIDRAS” which stands for “Micro-drone defense system” on public safety with respect to unmanned aerial vehicles (UAVs), where he is working on the localization of UAVs with massive MIMO DoA estimation.

Martin Kurras received the Dipl.-Ing. degree in communications from Technische Universität Dresden, Germany in 2011. During his studies he was focused on theoretical information theory where he did his thesis on “Uplink SCFDMA for LTE/LTE-Advanced”. In addition to his academic studies he was working at the chair of radio frequency and photonics engineering on antenna design based on electromagnetic field simulations. He is currently working towards his PhD at the Hamburg University of Technology (TUHH) under the supervision of Prof. Gerhard Bauch on the topic of “Massive MIMO and Challenges in Cellular Deployments” 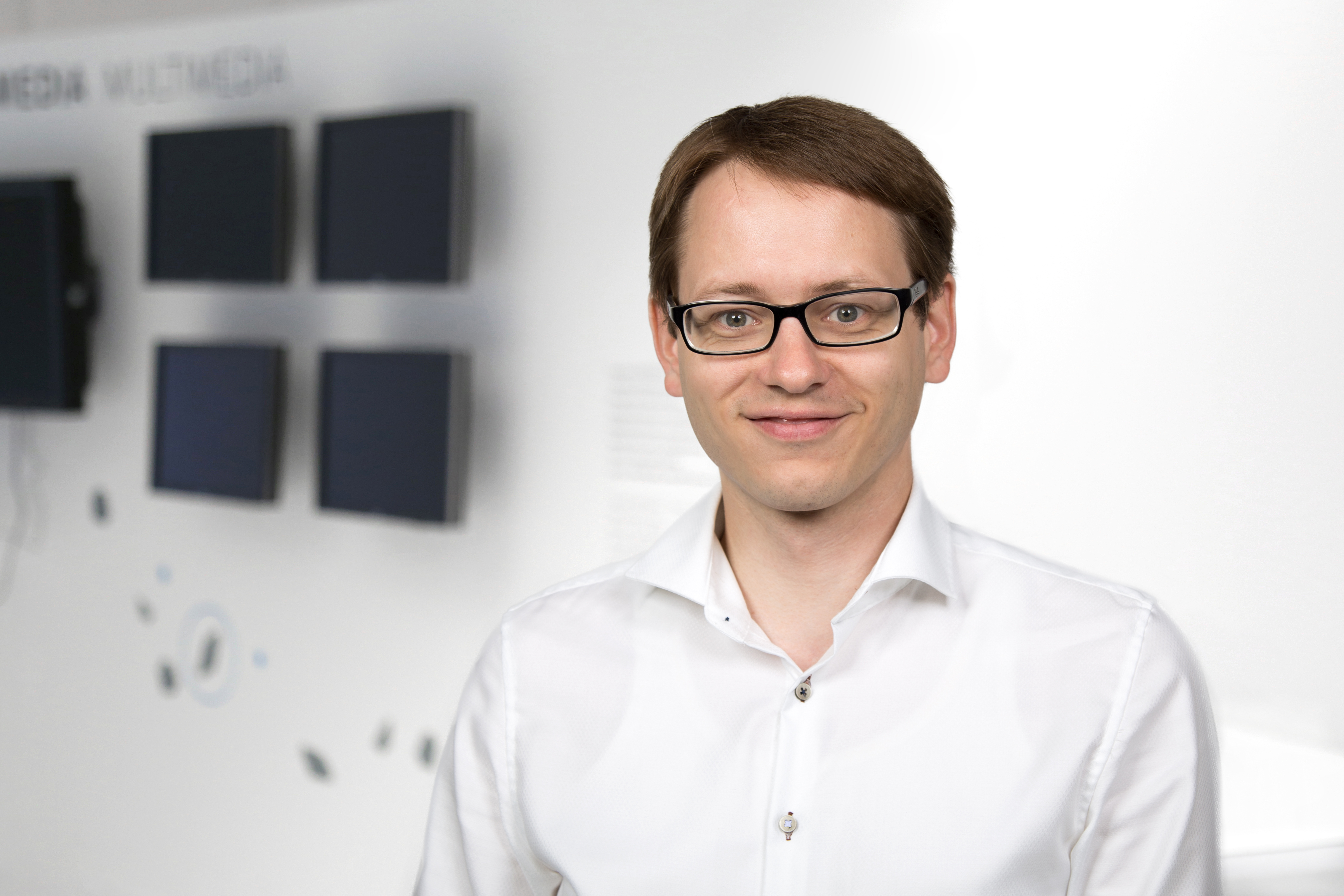