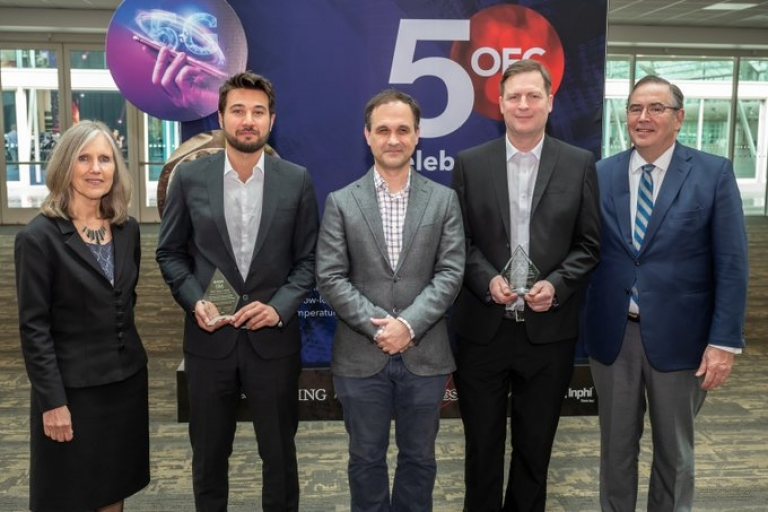 There is a continuously increasing demand for bandwidth due to data-intensive applications such as high-definition video-on-demand, cloud computing services (Big Data), and the Internet of Things. Therefore, this unprecedented traffic growth in optical networks, in particular metro, and datacenter optical interconnects (links between 40 and 120 km) will require optical fiber transmission systems offering ≥100 Gb/s. Additionally, it is desirable to exhibit low power and low cost in such systems. Owing to low-cost optical hardware requirements, optical transceivers employing direct detection (DD) technology are favorable for these applications. However, bandwidth-efficient and dispersion-tolerant DD systems suffer from signal-signal beating interference induced by square-law nature of a photodetector, which causes nonlinear in-band distortion. This leads to significant performance degradation. Thus, it has led the research community and industry to seek mitigation schemes, which first linearize the detected signal, and then reduce or fully cancel the distortion.

Erkılınç's paper comprehensively reviews and assesses the performance of five recently proposed receiver-based digital linearization and compensation techniques in both theory and experiments. The first four approaches treat the signal-signal beating terms as perturbation to the signal. The main logic behind all these techniques is to calculate the beating terms and subtracting them from the detected signal. The latter approach (referred to as the Kramers-Kronig scheme) directly reconstructs the complex waveform of the detected optical signal using the detected signal envelope. It completely avoids the nonlinear beating interference introduced by the photodetector, and hence, outperforms the other cancellation techniques. This work was the first reported experimental demonstration of the Kramers-Kronig algorithm.

You can find the complete paper on Open Access . 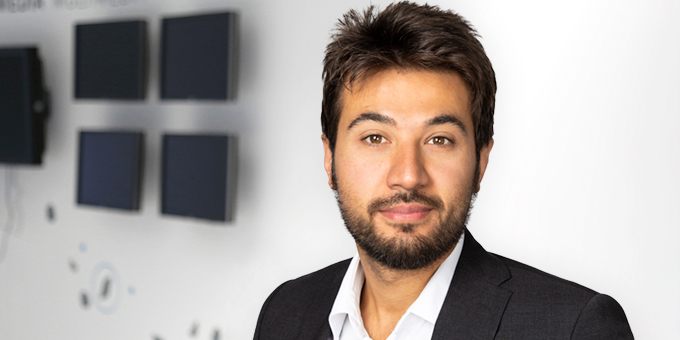