The Science Year 2014 with its particular focus on the Digital Society was inaugurated on 19 February with an opening event in Berlin’s Museum of Communications. Visitors could view the Interactive 3D Book Explorer developed by Fraunhofer HHI in association with the Bavarian State Library along with a host of other exhibits from the field of digital interactive media.

Digital technology in dialogue with science and society is the key theme of the Science Year 2014 which was officially opened in Berlin’s Museum of Communications. TV host Jörg Thadeusz spoke to Johanna Wanka, Federal Minister of Education and Research, and other guests like Professor Reimund Neugebauer President of the Fraunhofer-Gesellschaft about the future of the digital society. The Minister showed great interest in exhibits like Fraunhofer IGD’s CultLab3D, Fraunhofer MEVIS’s Virtual Operation Planning system, Fraunhofer IIS’s SHORE™ and Fraunhofer HHI’s Interactive 3D Book Explorer.

Technologies for human-machine interaction and user-centric design in dialogue with users are two of the fields Fraunhofer HHI is engaged in. Research is focused on developing technical solutions for touchless interaction as in the Interactive 3D Book Explorer which gives users direct access to the digitized artifacts of the Bavarian State Library.

The Science Year 2014 – The Digital Society explores the manifold impact of the digital revolution with the aim of nurturing a better understanding of how science and research are driving forward development of digital technology. The range of activities planned for the Science Year 2014 stretch from exhibitions and competitions to novel formats for lectures and dialogue. 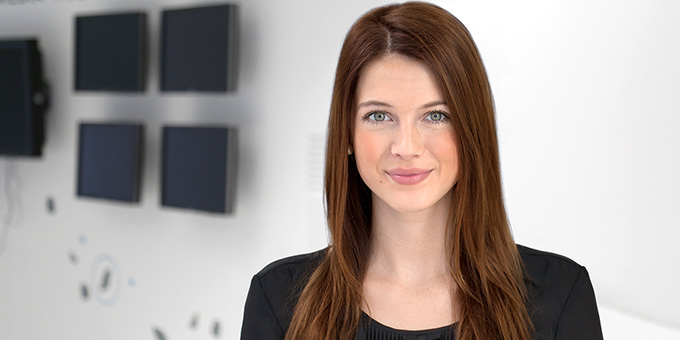