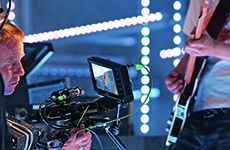 On 20th December 2014, Sky and Astra Germany will broadcast a live concert of the German hip-hop band "Die Fantastischen Vier" – for the first time in Ultra High Definition quality (also called UHD or 4K). The Fraunhofer Heinrich Hertz Institute HHI will support the first broadcast in Ultra HD on German television with its HEVC (High Efficiency Video Coding) Live Encoder.
The focus of Sky’s Ultra High Definition production is Die Fantastischen Vier concert on 20th December in the Hanns-Martin-Schleyer Hall in Stuttgart. Sky is broadcasting the first live concert in 4K to selected households and prospectively to the ARRI-Cinema Munich.


SES Platform Services GmbH will carry out the live encoding of the concert broadcast with a Headend system from Rohde und Schwarz. The heart of the system is a HEVC live encoder which was developed by the Fraunhofer Heinrich Hertz Institute. The signal will be encoded live with a resolution of 3840x2160 pixels, an image refresh rate of 50 images per second and a colour depth of 10 bit. The HHI played a significant part in developing the new HEVC compression standard, which is about 50 percent more efficient than the previous method.

The Fraunhofer HHI already supported "Die Fantastischen Vier", September 2010 with a world premiere: The concert in Halle an der Saale was broadcast live in 3D to 88 cinemas in five countries. Stereo images were captured and analysed during the actual recording by the STAN – Stereoscopic Analyzer – software developed by the Fraunhofer HHI. The settings of the cameras were adjusted in real-time and any remaining distortions were immediately corrected electronically. The world’s first live concert in stereoscopic 3D was a huge success.
. 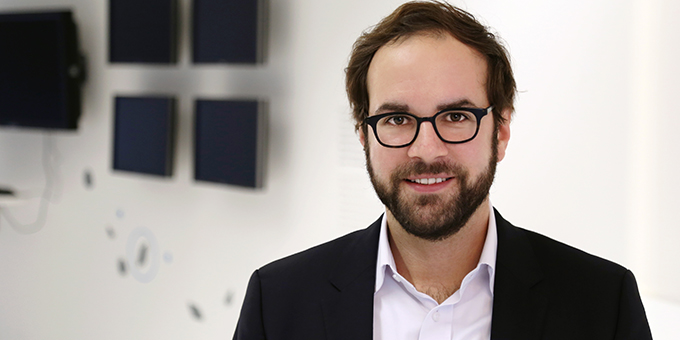