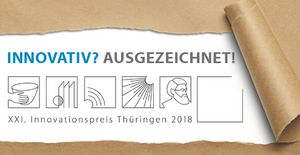 In the "Digital and Media" category, the Thüringen Innovation Award 2018 went to the ADVA Optical Networking SE. The prize was awarded for the development of a novel poly transceiver. The transceiver was developed at ADVA as part of the PolyPhotonics Berlin technology platform and contains the PolyBoards (tunable lasers and photodiodes) of Fraunhofer HHI. The transceiver forms the basis for rapid 5G data transmission using the smallest polymer optics.

Network operators and technology companies around the world are working on the 5G mobile communications standard, which is to become a reality nationwide by 2020. This standard will enable data transfer rates of up to 10 Gigabit/s and reduce power consumption at the same time. The data connection of the cell towers to the fiber optic network will be realized via so-called passive optical networks (PON). However, the previous data transmission was inefficient, not suitable for higher transmission rates as well as energy-intensive. In order to solve these problems, ADVA Optical Networking SE, together with the Fraunhofer Heinrich Hertz Institute, has developed a novel optical transceiver based on polymer-optical micro-components. By modulating different wavelengths, a novel laser can simultaneously transmit and receive data over 96 channels and realize speeds of up to 10 gigabits per second. The regulation of the Laser is controlled via a special communication channel. The operating principle for the channel was developed by ADVA and included in the international standard for telecommunications in spring 2018. This innovation thus creates an important prerequisite for the new 5G mobile communications network. 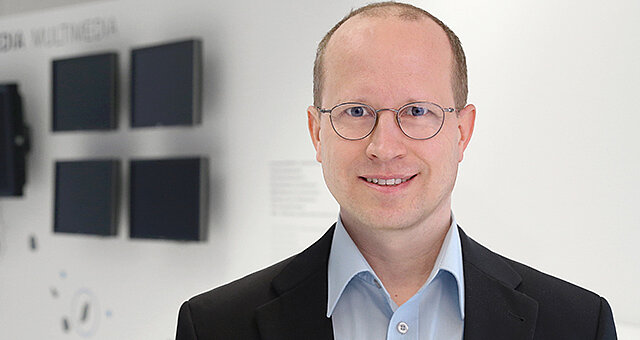