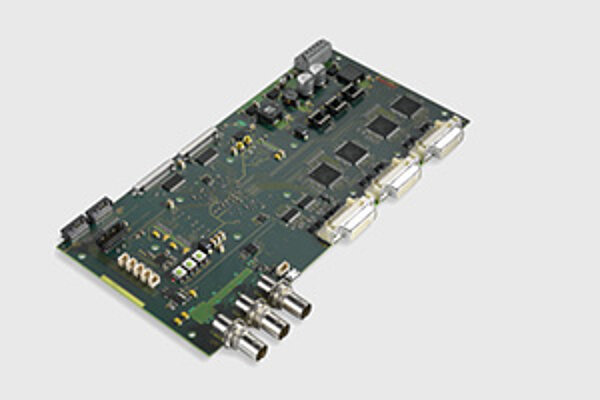 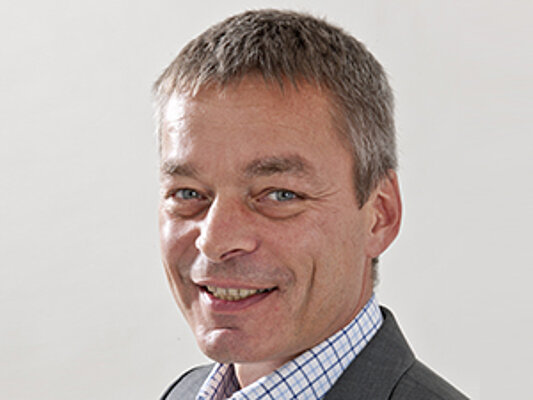 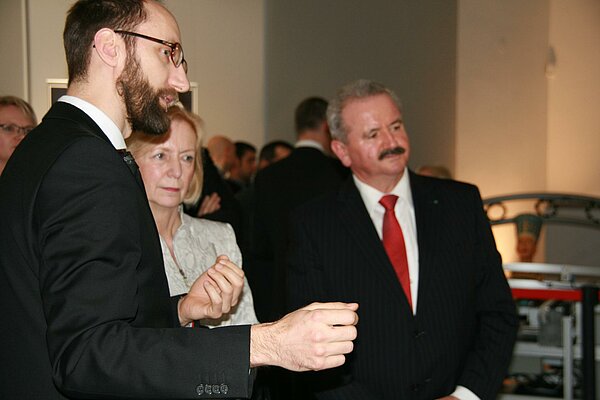 Announcing the Opening of Science Year 2014 "The Digital Society"

The Moving Picture Experts Group (MPEG), in which Fraunhofer HHI is involved, receives the Emmy for the development of the "MPEG-2 Transport Stream" standard. Dr. Thomas Schierl, department head of "Video Communication and Applications" and his team have been working on the integration of current video codecs since 2007: Almost all digital receivers today have the "MPEG-2 Transport Stream" format for the transmission of videos. 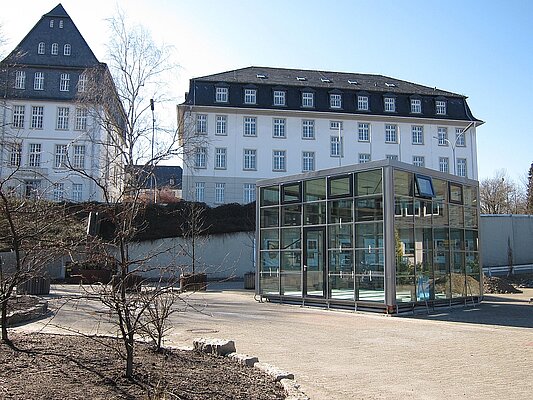 Fiber Optical Sensor Systems will become part of the Fraunhofer-Gesellschaft