On October 29th, Europe will witness the start of a new and promising initiative known as the Quantum Flagship. This initiative is already positioning itself as one of the most ambitious of the European Union with a 1b€ budget funded by the European Commission. It will support large-scale and long-term research and innovation projects that will have the main goal of transferring quantum physics research from the lab to the market by means of commercial applications.

Over these next 10 years, the initiative intends on placing Europe at the forefront of the second quantum revolution, which is now unfolding worldwide. It aims to bring disruptive quantum technologies to the scientific arena and to society in general by bringing forward new commercial opportunities addressing global challenges, providing strategic capabilities for security and seeding yet unimagined applications for the future. It will build a network of European Quantum Technologies programs that will foster an ecosystem capable of delivering the knowledge, technologies and open research infrastructure and testbeds necessary for the development of a world leading knowledge-based industry in Europe.

Prof. Tommaso Calarco, from the Institute for Quantum Control of Forschungszentrum Jülich and coordinator of the Quantum Coordination and Support Action in charge of successfully launching the Quantum Flagship mentions, “The European Quantum Technologies community has worked long and hard towards realizing this initiative. We are very happy that the first research and innovation actions are now ready to start with high momentum. Together, we will further strengthen Europe’s leading role in quantum research and transfer the insights from this into relevant applications for the benefit of all European citizens.”

The kick-off meeting of this initiative will take place in Vienna on October 29, 2018 and will summon many of the most relevant quantum physicists and technologists in Europe. The European quantum community is very large and diverse, and throughout its 10-year lifespan, the Flagship will count with the commitment and involvement of over 5000 researchers from the academia and industry communities.

The initiative has divided all topics in five main areas of study: Quantum Communication (QComm), Quantum Computing (QComp), Quantum Simulation (QSim), Quantum Metrology and Sensing (QMS), and finally, Basic Science (BSci). The first 3-year phase of the Quantum Flagship, named the ramp-up phase, will run through October 2018 – September 2021. It will fund projects with an overall budget of 132 million euros with the goal of pushing the field to its farthest frontiers. From the 141 submitted proposals, 12 were for QComm, 10 for QComp, 7 for QSim, 24 for QMS, 87 for BSci, and one for a Coordination and Support Action. After a thorough peer-review evaluation, 20 projects, involving over 500 researchers, have been selected to be executed during these first three years. 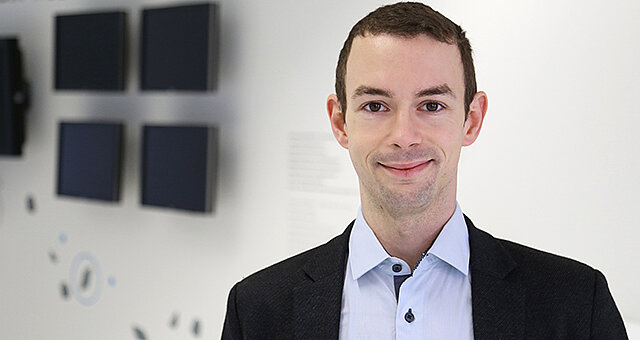