The Fraunhofer Heinrich Hertz Institute (HHI) has released a further update for its well-established radio channel model QuaDRiGa (QUAsi Deterministic RadIo channel GenerAtor). In its current version 2.6 the open-source based radio channel model provides new functions that ease the evaluation of positioning algorithms. This allows researchers to evaluate the performance of new technologies even more efficiently.

The department “Wireless Communications and Networks” at Fraunhofer HHI developed QuaDRiGa to facilitate the modeling of MIMO radio channels for specific network configurations such as indoor, satellite or heterogeneous configurations. Besides being a fully-fledged three-dimensional geometry-based stochastic channel model, QuaDRiGa is composed of a collection of features developed in SCM(e) and WINNER channel models. Furthermore, it contains new modelling approaches that offer functions to enable quasi-deterministic multi-link tracking of receiver movements in changing environments. In addition, the channel model is calibrated with channel models 3GPP-3D and the latest new radio channel model 3GPP-NR.

The radio channel model’s main use is to generate realistic radio channel impulse responses to be employed in system-level simulations of mobile networks. These simulations are used to evaluate the performance of new technologies in order to provide an objective measure for the standardization process in organizations such as the 3rd Generation Partnership Project (3GPP).

The new functions of QuaDRiGa 2.6 include the option of specifying semi-deterministic clusters. This allows researchers to place scattering centers at specific locations. In addition to deterministic paths such as the line-of-sight (LoS) path and a possible ground reflection (radiation reflected on the ground), further so-called multipath components can be defined. Multipath components describe the propagation of electromagnetic radiation from the transmitter to the receiver in three-dimensional space and are created by the interactions with the environment. Positioning algorithms utilize these environment-specific properties to estimate the position of the receiver.

Further highlights are the compatibility with GNU Octave 6.2, a free MATLAB alternative, as well as the utilization of graphics processors (GPUs) to accelerate some calculations.

The open-source MATLAB/Octave implementation of QuaDRiGa is available at https://quadriga-channel-model.de . 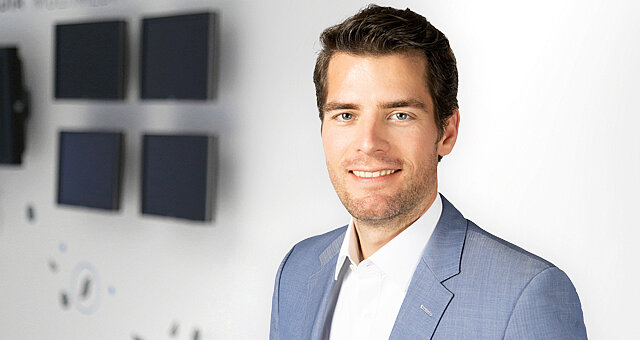