About 30 project participants of the BMBF initiative gathered in Jena for the launch of QuNET. The initiative's objective is to develop a quantum network that ensures data transmission between federal authorities, which is both tap- and tamper-proof. The Fraunhofer Heinrich Hertz Institute HHI is contributing two groundbreaking technologies to the work on QuNET. It is collaborating with the project coordinator Fraunhofer IOF, the Max Planck Society and the German Aerospace Center to research photonic technologies for secure quantum-based communication networks.

For the work on QuNET, Fraunhofer HHI is contributing two groundbreaking technologies: Photonic integrated circuits (PICs) for the quantum network, which have previously been successful several times in the competition for European research projects. Furthermore, the Institute assists with expertise in fiber optic networks and in Quantum Key Distribution, which has already been demonstrated over an optical link.

The Fraunhofer HHI is the worldwide leader in research on mobile and optical communication networks as well as in the encoding of video signals. The institute’s researchers set a world record in 2016 for free-space optical communication. They set up a bidirectional 1.7 Tbit/s optical transmission segment through the air between two buildings of the Fraunhofer HHI. This kind of free-space segment is important for areas with underdeveloped infrastructure and serves as a test segment for optical communication to satellites. As part of the DFG Collaborative Research Center "Semiconductor Nanophotonics”, Quantum Key Distribution experiments with a key rate of up to 8 kbit/s have already been conducted on the same segment, using the time-frequency protocol. PICs developed at the Fraunhofer HHI are used worldwide in high-data rate transmission through fiber optics networks. In the context of the European Union "Quantum Flagship" projects UNIQORN and CIVIQ, these PICs are being further developed for application in Quantum Key Distribution. Here, researchers developed innovative optical integration solutions making quantum technologies affordable for the average citizen. The hybrid photonic integration platform PolyBoard, developed at the Fraunhofer HHI, enables the flexible and efficient combination of the widest possible variety of optical functionalities on a single chip and is thus the key to success on the mass market.

The seven-year funding initiative QuNET is divided into three phases: In the first phase (QuNET-alpha), which is now underway, the project partners will research quantum communication technologies for hybrid communication systems and set up a secure pilot line between federal institutions. In the following project phases, the focus will shift to interoperability with other European quantum network initiatives with the long-term goal of creating a secure European data space. In close cooperation with German industry and the German Federal Office for Information Security (BSI), QuNET will implement a German quantum communication infrastructure. QuNET will create important foundations for quantum-secured communication, providing security in the digital world not only for federal authorities but also for industry and citizens. 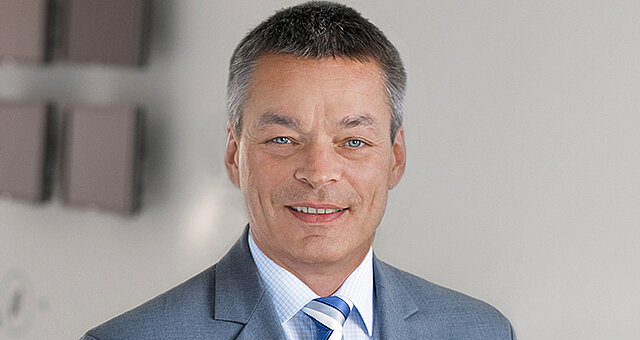