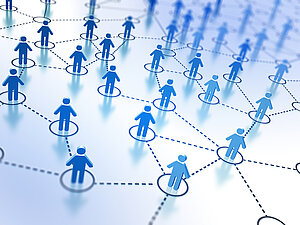 With a final presentation at Telekom Slovenije in Ljubljana, the EU-funded 5G CHARISMA project was successfully completed in spring 2018. Fraunhofer HHI was involved in the two and a half year research project with its department Photonic Networks and Systems.

The aim of the project was to develop a hierarchical and para-virtualized 5G access network architecture, which allows the shortest connection between end users with end-to-end encryption. Important components developed in the project are the cloud platform, the intelligent network nodes and the high-rate transmission systems. This laid the foundation for the 5G PPP targets, an increase in area capacity by a factor of 1000 at a data rate increased by 10-100 times.

The main contribution of Fraunhofer HHI was the development of a 100G OFDM-PON prototype for the deployment in the 5G access network, which was tested by the network operator Telekom Slovenije as part of the project. Furthermore, an Ethernet-based synchronization solution for fronthaul connections of the future mobile communication standard 5G was developed within the framework of the project.

"In the CHARISMA project, we were able to test the concept and DSP algorithms for a 100G OFDM-PON in an operator's laboratory for the first time," comments Kai Habel, project coordinator at Fraunhofer HHI, on the completion of the project.

The project had a total budget of approx. 5.9 million euros. Project partners were research institutions such as i2CAT from Barcelona, the University of Essex, the National Centre for Scientific Research "Demokritos" in Athens, as well as SMEs apfutura, InnoRoute, incites, JCP-Connect and the telecommunications companies COSMOTE, INTRACOM TELECOM, Telekom Slovenije, Altice Labs, Ethernity and Ericsson. The success of the project is confirmed by the large number of scientific publications as well as by the various system demonstrations at various events such as MWC, ECOC or EUCNC. 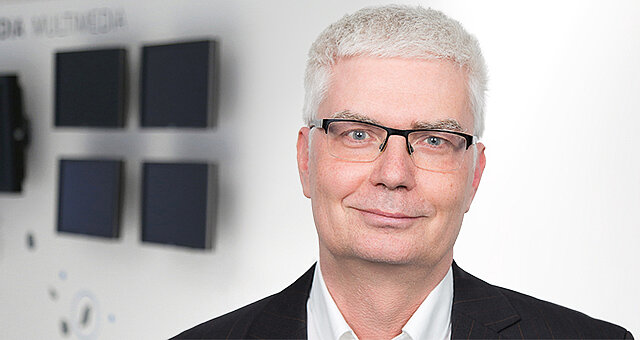