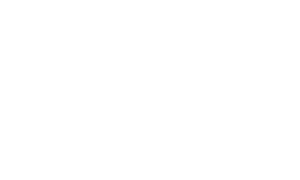 Considering the tragedy of Fukushima and the global warming, alternative energies gain importance that are independent on fossil fuels and produce no radioactive material. Geothermal energy is a promising alternative. It can be realized using two parallel boreholes, with typical drilling depths of some kilometers. The circulating water carries heat from the bottom of the holes to the surface where it can drive a turbine for energy generation. Unfortunately, drilling is expensive and success cannot be guaranteed. The success rate can be remarkably increased if simultaneous seismic measurements are performed at the drilling head and the drill direction is controlled, accordingly. Tools for seismic measurements are readily available, but for evaluation purposes, measurement data have to be transmitted from the bottom of the hole to the surface. Today, typical data rates reach few bps and increasing the data transfer speed is essential to make geothermal energy harvesting more economical. 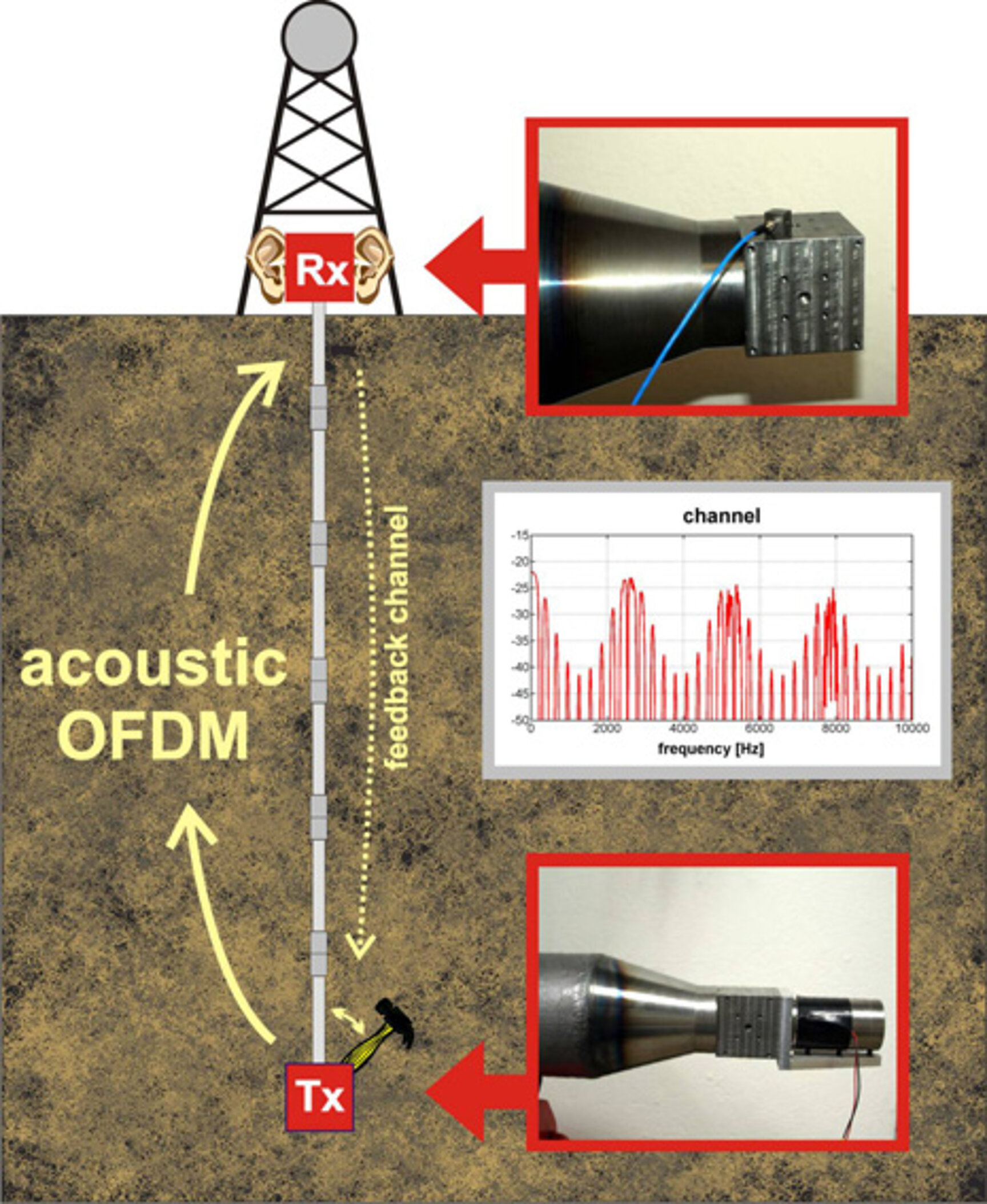 Hence, the goal of the BUSData-project is to increase these data rates significantly and to achieve at least a data rate of 200 bps. This shall be reached with the transmission of acoustic waves along the drilling pipes modulated using orthogonal frequency-division multiplex (OFDM). OFDM is already used for DVB-T and for WLAN. Due to the regular screw joints between the drill pipes, the transmission channel for acoustic waves is a periodic grating having several pass- and stop-bands in the frequency domain. For transmission in the strongly frequency-selective acoustic channel, the LTE standard from mobile radio is adapted. In particular, the clock rate is divided by 1.000, the carrier is shifted to 0 Hz and a mirror function is used to generate real-valued signals. The 20 MHz OFDM signal of the LTE radio signal is turned into a 10 kHz acoustic baseband signal. LTE allows a frequency-selective adaption of the data rate to the characteristic of the channel. Based on feedback information from the receiver, well-known bit-loading techniques are used on top of OFDM to exploit the capacity of the channel optimally.

First adaptive transmission experiments over a short drilling pipe demonstrated data rates of more than 5 kbps. For short drilling depths, the data rate is limited by the nonlinear nature of the magnetostrictive actuator whereas for greater drilling depths, the channel becomes more frequency selective and is increasingly limited by receiver noise and interference. Together with our partners, the GFZ German Research Centre for Geosciences and the TU Bergakademie Freiberg, further transmission experiments are planned in the trial mining plant Reiche Zeche in Freiberg and finally a field measurement over a typical 1500 m drilling rod is intended. 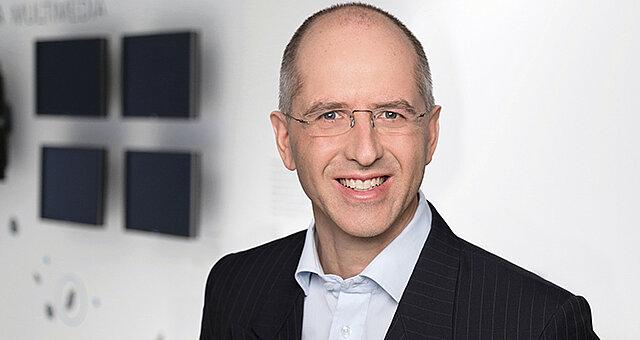