Co-funded by: European Commission within FP7-ICT-2013-EU-Japan

Due to the popularization of smart phones and tablets in recent years, the traffic of data on conventional networks is predicted to be increased by 1000 times in the next 10 years. To face the severe issue of system capacity shortage due to the increasing data traffic in cellular networks, standardization on heterogeneous networks with overlay deployment of low-power base stations in the service area of conventional ones is being done by the 3GPP – an international standardization body of cellular networks. On the other hand, despite ultra-high-speed systems employing mm-wave such as WiGig and 802.11ad have been standardized, they are not connected to the cellular networks, and their applications are still restricted to only performing data transfer between AV equipment or working as a bridge for Internet connection across buildings. 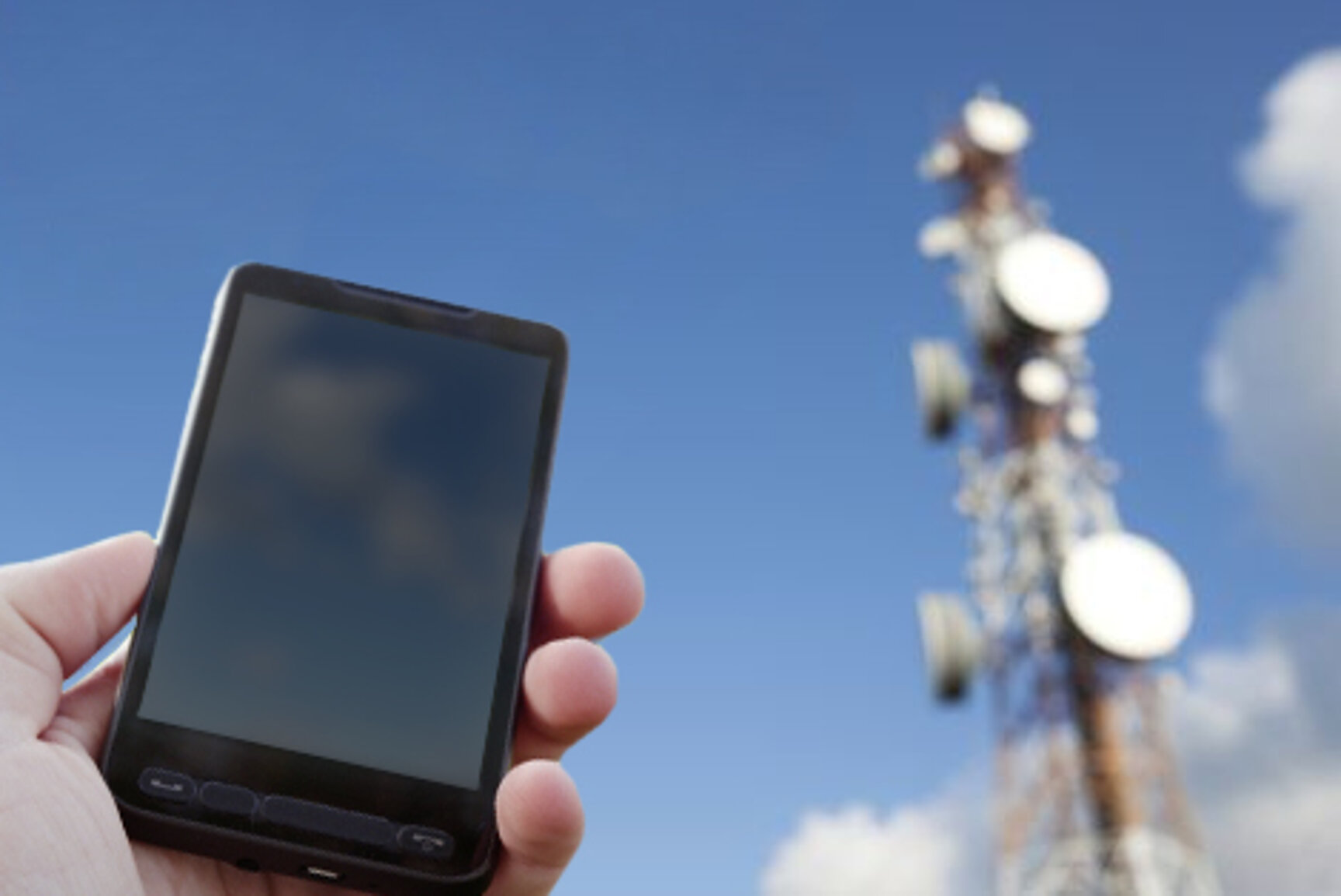 This project conducts research and development of mm-wave overlay heterogeneous network (HetNet) in which mm-wave ultra-broadband base stations employing recent state-of-art technologies of mm-wave devices are introduced and integrated into conventional cellular networks. Through system design, international standardization, and validation experiments of the mm-wave overlay HetNet, the project aims to extend the network capacity by 1000 times to solve the capacity limitation issue at reasonable cost and without loss of convenience to users. The mm-wave overlay HetNet consists of the backhaul/fronthaul connecting mm-wave ultra-broadband base stations with the cellular network, an access link integrating both conventional cellular access link such as LTE and the novel mm-wave link, and a central controller which is able to realize seamless UE handover as well as dynamically control communication resources of low-power base stations. In this project, beside carefully designing the aforementioned systems and clarifying their performances through numerical simulations, we prospect to standardizing the fronthaul at the international standardization body called ETSI ORI, and the access link at the 3GPP. Particularly for the access link, we will be the first one in the world to introduce the data/control separated access scheme performed on the cellular link to overcome the restricted coverage problem of mm-wave link. Furthermore, by implementing prototype hardware compliant to our formulated international standard and conducting validation experiments, we will verify the performances of the mm-wave overlay HetNet in real environment to prove its effectiveness. 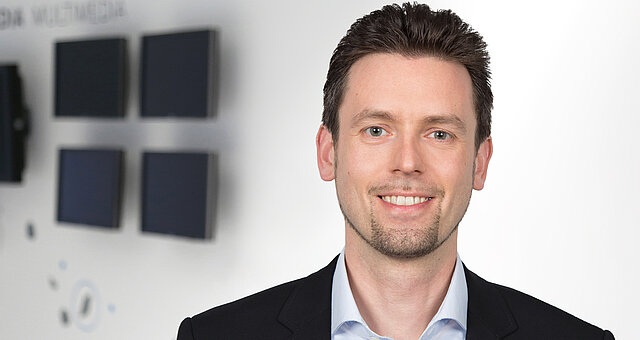