Wireless systems are rapidly growing market share in critical applications where strict performance requirements have to be met. On the other hand, there is an increasing potential of threats due to a high degree of automation and complexity that renders these systems vulnerable and poses serious difficulties for operators. Among many possible application fields we are experienced in delivering cutting edge signal processing solutions for anomaly detection in the context of the so-called fourth industrial revolution (industry 4.0) and information systems in critical infrastructures. A particular interest is attached to fault management, also called troubleshooting, and condition monitoring (e.g. establishing knowledge about network state) in dense heterogeneous networks.

For this purpose we devise and implement advanced detection and prediction methods for communication systems. Currently, a special focus is attached to the following research topics:

In future systems, it is envisioned that operators will be able to rent spectrum temporally and in a small geographical region to service providers (e.g., to provide wireless services during a large event such as a major soccer match). One of the main technical challenges to bring this vision into reality is to guarantee that service providers do not impair the performance of the operator’s network. We have developed techniques that enable operators to monitor the performance of their network and to detect emerging problems caused by misconfigurations of the network operated by the service providers. The algorithms are based on sound model- and data-driven methods that are numerically robust and that scale extremely well to very large problem instances, as required in ultra dense networks. The same algorithms can also be used to detect, fast and reliably, the presence of jamming devices (e.g., operation of illegal base stations). 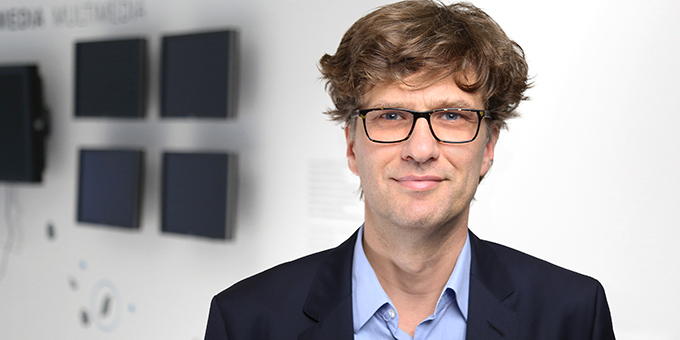