Since 3GPP Release-10, fourth generation mobile communication systems with a large number of antennas have been used. These techniques are listed in RAN1 under the keyword full-dimension MIMO and are intended to solve the need for constantly increasing peak data rates in the radio cells. This is achieved by mechanisms of multi-user multiplexing, i.e. the simultaneous supply of a large number of users on the same time and frequency resources via the spatial dimension. In the fifth generation of the mobile communication standard, the number of active antenna elements is planned to increase significantly towards Massive MIMO, with the result that the data rates will be significantly higher than 1 GBit/s. Compared to the 4G standard, this requires substantial changes to ensure cost-efficient operation. Thus, multi-stage precoding methods need to be extended so that an extraordinarily large number of antenna elements can be divided into sub-antenna arrays. It is only within such a sub-antenna array that precoding weights will be coherently adapted in the future. In contrast, a phase control of different sub-antenna arrays can only be controlled or coordinated on a slow time basis [1]. In future discussions, different antenna geometries will play an important role in meeting the heterogeneous requirements of the cellular system. This makes it possible, for example, to use so-called planar antenna arrays to form a large number of distinguishable beams in a predefined area [METIS]. In contrast, ( partial ) circular antenna arrays can ideally be used to illuminate a larger angular range evenly and at the same time achieve variable sectorization [One5G].

Another application of Massive MIMO systems utilizes the precise spatial differentiation of radio signals. Thus, Massive MIMO systems can be used to improve the position detection of end devices, which are no longer necessarily represented by humans in the 5G standard. Precise position data acquisition is indispensable for all autonomous aircraft and vehicles. In typical cellular systems, position determination via mobile communications can thus be improved from a current accuracy of approx. 50 m to less than 1 m - without the use of so-called GNS systems (global navigation satellite system). The MIDRAS [2] project is investigating a new application of this potential for the spatial detection and targeted disruption of unauthorized civilian micro-drones using distributed Massive MIMO antenna systems. 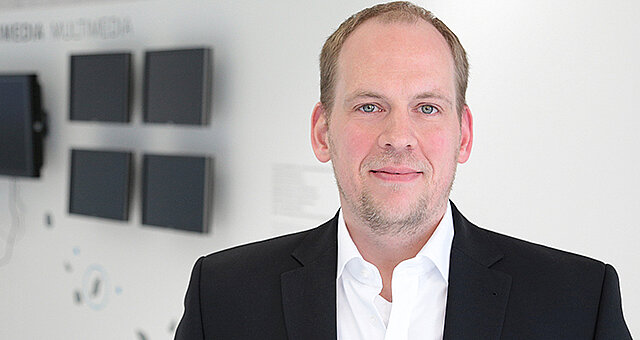 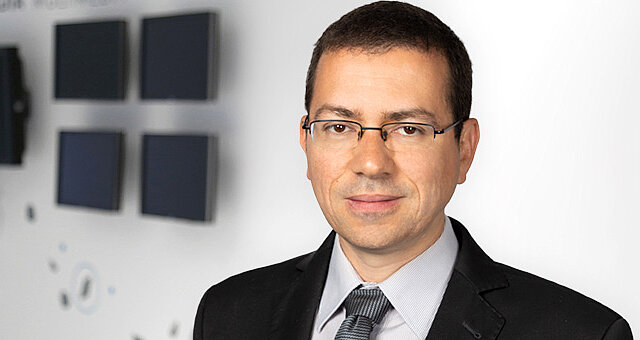