Funded by the Bavarian State Ministry for Economic Affairs, Energy and Technology

This project is part of the research on hydrogen as energy storage material. The reversible storage of hydrogen in “Liquid Organic Hydrogen Carriers“ (LOHC) is a very recent topic with researchers of the Helmholtz-Institute Erlangen-Nürnberg for renewable energy as leading experts. The concept is based on hydrogen covalently, but reversible bound to stable organic compounds. With the help of hydrogenation and dehydrogenation reactors, hydrogen is safely released from the compound. The liquid storage material can be handled just like conventional fuel in its hydrogen-rich and hydrogen-poor form and allows safe and simple handling procedures. The efficiency (released H2 per gram of catalyst) of the dehydrogenation catalysts can be significantly improved by femtosecond laser structuring and consequently the reactors can be designed mobile and small. This research project is focused on a very urgent problem, i.e. the reduction of emissions from transport vehicles. The research plan intends to use temporarily stored hydrogen (from renewable sources) as fuel on non-electrified rail tracks. As final goal, a zero-emission electric railcar based on an “LOHC power pack” shall be put in operation. 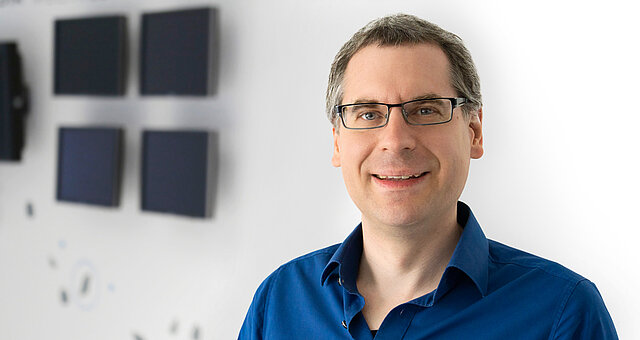