Co-funded by the European Commission's under the Horizon2020 programme

TERAWAY will develop a disruptive generation of THz transceivers that can overcome the current limitations of THz technology and enable its commercial uptake. Leveraging optical concepts and photonic integration techniques. TERAWAY will develop a common technology base for the generation, emission and detection of wireless signals within an ultra-wide range of carrier frequencies that will cover the W (92-114.5 GHz), D (130-174.8 GHz) and THz band (252-322 GHz). In this way, the project will provide for the first time the possibility to organize the spectral resources of a network within these bands into a common pool of radio resources that can be flexibly coordinated and used. In parallel, the use of photonics will enable the development of multi-channel transceivers with amplification of the wireless signals in the optical domain and with multibeam optical beamforming in order to have a radical increase in the directivity of each wireless beam.

At the end of this development, TERAWAY will make available a set of truly disruptive transceivers including a 2- and a 4-channel module with operation from 92 up to 322 GHz, data rate per channel up to 108 Gb/s, transmission reach in the THz band of more than 400 m, and possibility for the formation of wireless beams that can be independently steered in order to establish backhaul and fronthaul connections between a set of fixed and moving nodes. TERAWAY will evaluate these transceivers under an application scenario of communication and surveillance coverage of outdoor mega-events using moving nodes in the form of drones that will carry a gNB or the radio part of it.

The network during the implementation of this scenario in the 5G testbed of AALTO will be controlled by an innovative SDN controller that will perform the management of the network and radio resources in a homogeneous way with large benefits for the network performance, energy efficiency, slicing efficiency and possibility to support heterogeneous services. 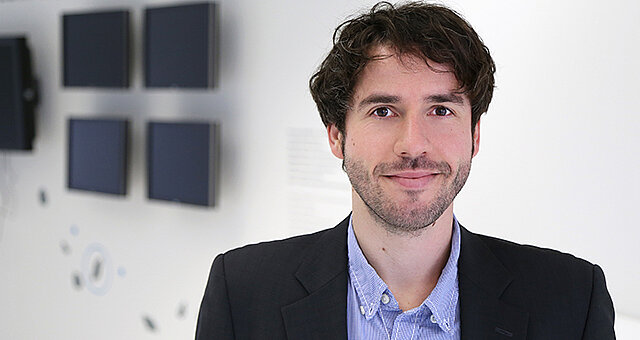 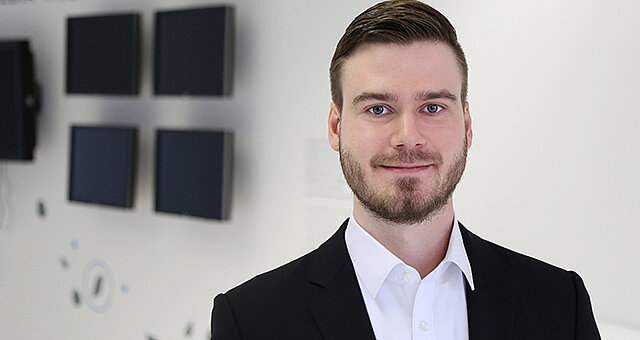