Fabrication and assembly automation of TERabit optical transceivers based on InP EML arrays and a Polymer Host platform for optical InterConnects up to 2 km and beyond.Project ID: ID 825502

Efforts to develop optical interfaces with Terabit capacity for datacom applications have kicked off. A practical path to the Terabit regime is to scale the current 400G modules, which are based (in the most forward looking version of the standards) on four parallel lanes, each operating with PAM-4 at 53 Gbaud. Scaling these modules by adding lanes looks simple, but entails challenges with respect to the fabrication and assembly complexity that can critically affect their manufacturability and cost.

TERIPHIC aims to address these challenges by leveraging photonic integration concepts and developing a seamless chain of component fabrication, assembly automation and module characterization processes as the basis for high-volume production lines of Terabit modules. TERIPHIC will bring together EML arrays in the O-band, PD arrays and a polymer chip that will act as the host platform for the integration of the arrays and the wavelength Mux-Demux of the lanes. The integration will rely on butt-end coupling steps, which will be automated via the development of module specific alignment and attachment processes on commercial equipment. The optical subassembly will be mounted on the mainboard of the module together with linear driver and TIA arrays. The assembly process will be based on the standard methodologies of Mellanox and the use of polymer FlexLines for the interconnection of the optical subassembly with the drivers and the TIAs.

Using these methods, TERIPHIC will develop pluggable modules with 8 lanes (800G capacity) and mid-board modules with 16 lanes (1.6T capacity) having a reach of at least 2 km. Compared to the 400G standards, the modules will reduce by 50% the power consumption per Gb/s, and will have a cost of 0.3 Euro/Gb/s. After assembly, the modules will be mounted on the line cards of Mellanox switches, and will be tested in real settings. A study for the consolidation of the methods and the set-up of a pilot assembly line in the post-project era will be also made. 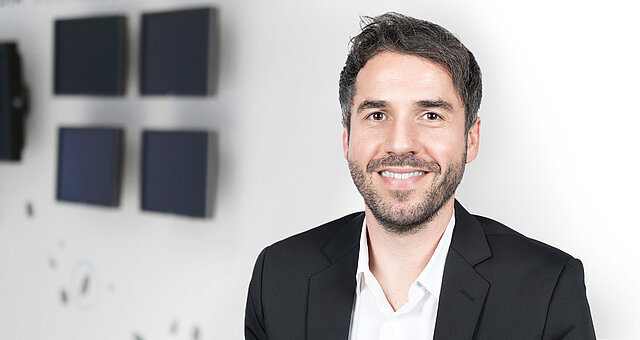 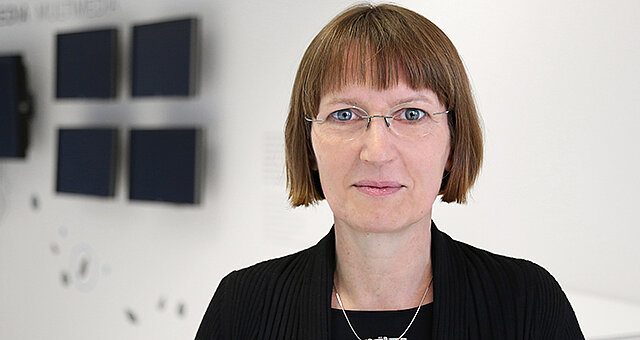