InP based Laser diodes are being developed for a variety of applications in the area of optical tele- and data communications, and sensors. This development work mainly aims at improving laser performance as well as reducing costs related to processing, testing, and eventually packaging. Depending on the specific device the wavelength range between about 1200 nm and 1900 nm is covered. Bulk-InGaAsP-, QW-InGaAsP-, QW-InGaAlAs-, combinations thereof, and most recently also quantum dot (QD) structures are used as active layer. 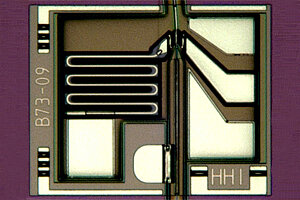 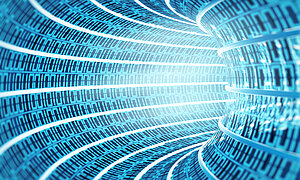 Explore the current and finished projects of the LAS Group. Realized for public and industrial clients. 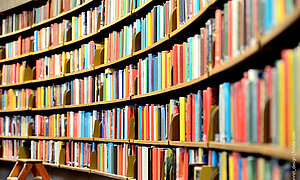 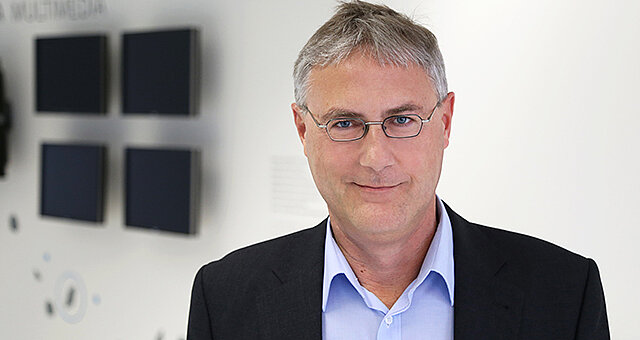