Co-funded by Federal Ministry of Education and Research (BMBF)

The SESAM project aims to develop a holistic concept for reliable, low latency and secure wireless communication between mobile robots in a flexible manufacturing hall in future Industry 4.0 scenarios. In a heterogeneous networking approach, optical as well as radio-based wireless solutions will be used in parallel besides the fixed network. With the software-defined network (SDN) approach, a secure, mobile "Cloud RAN" will be developed and tested in order to link mobile robots with low latency via the shortest route to the cloud. In the security concept, the network-sided encryption should take place in the cloud, not after the wireless access points. The network will use a low-latency handover, which switches the data path between the wireless optical and radio-based cells packet-wise, cooperatively and predictively without loss of data. The project will investigate these new algorithms and test them in a production hall in a realistic production scenario. 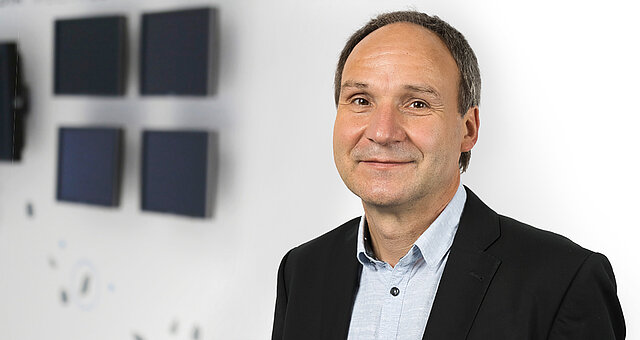 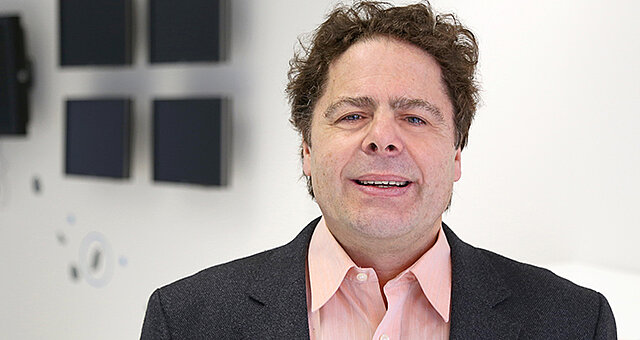