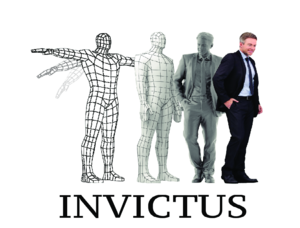 INVICTUS is co-funded by the European Union’s Horizon 2020 Research and Innovation Programme under Grant Agreement Nº 952147.

Pioneering design tools expand possibilities in the creation of avatars

The world of animation, the art of making inanimate objects appear to move, has come a long way over the hundred or so years since the first animated films were produced. In the digital age, avatars have become ubiquitous. These numerical representations of real human forms burst on the scene in modern video games and are now used in feature films as well as virtual reality and augmented reality entertainment. Given the huge market for avatar-based digital entertainment, the EU-funded INVICTUS project is developing digital design tools based on volumetric capture to help authors create and edit avatars and their associated story components (decors and layouts) by reducing manual labour, speeding up development and spurring innovation.

The work of Fraunhofer HHI focuses on the development of faster and more efficient technologies for volumetric capture, post-processing tools for volumetric video, the generation of dynamic 3D mesh sequences from multiple stereo video streams. We will address novel temporally consistent approaches on depth estimation and data fusion for 3D reconstruction. Furthermore, in order to create an interactive representation that later can be animated interactively, semantic metadata will be attached to the pre-recorded data and we will develop hybrid methods for the synthesis of animation sequences. The combination of real 3D surface data with simple CG models provides spatial and temporal labeling as well means to animate the original unstructured data while preserving a realistic appearance. From this data, also temporal dependencies within individual motion sequences will be learned for example-based animation. We will generate a database of pre-recorded 3D model sequences for real-time animation and synthesis of new content. Entirely new animations can be synthesized by seamlessly concatenating the mesh sequences enriched with skeletal and blend shape animation data from the data from the database.

Pushing the envelope in volumetric video

Making of video for the first Invictus test shoot 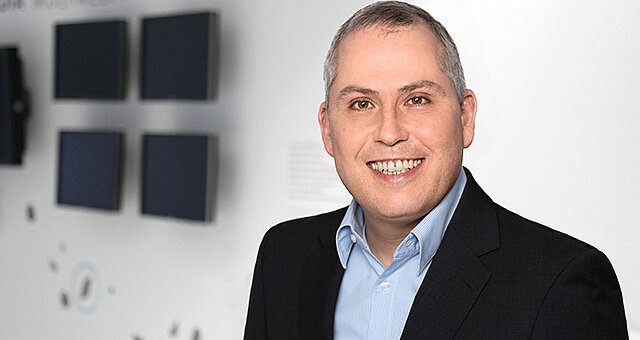 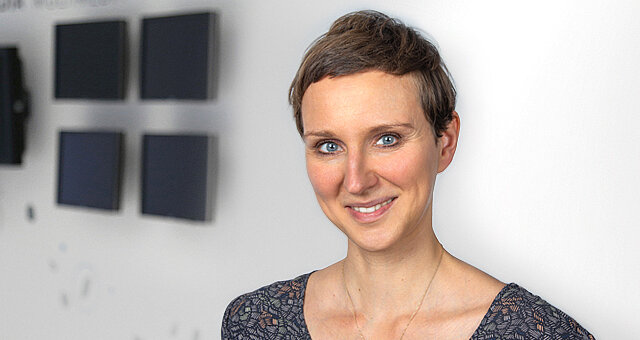